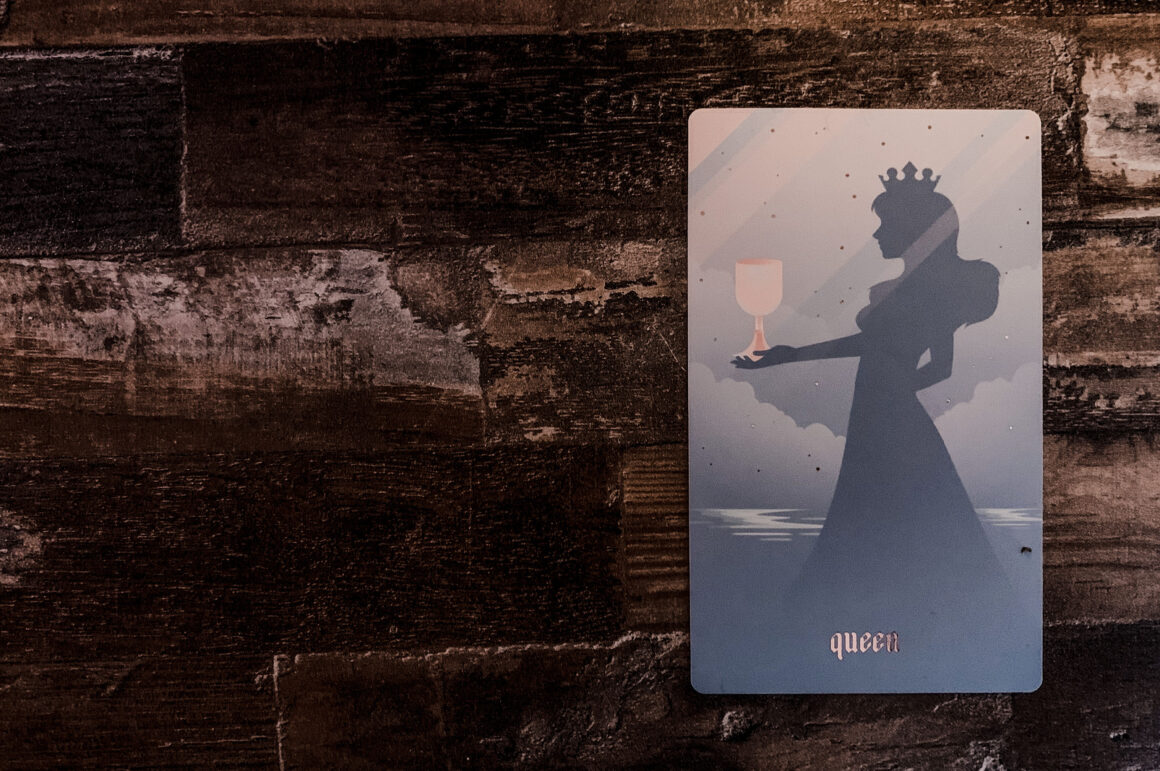 Feelings aren’t something I’ve ever had a particularly easy time with. They were not encouraged as I was growing up and throughout my life my predominant emotion has been mostly anger, though I never realized it until it was pointed out to me by a therapist in my 20s. I rarely cry, except when I’m mad or frustrated. This doesn’t mean I don’t feel things, I just spent so much time either stuffing those emotions down with drugs or food or dissociating that I never really learned how to deal with them properly.

Throughout most of 2019, I was in a 4th house, Pisces profection. For those not familiar with this astrological timing technique, it means that the topics of this house (home and family of origin) as well as the quality of the sign of Pisces, a water sign, were especially prominent. If you want to learn how to use the technique here is an article explaining how to do it. All year long I experienced messaging, synchronicity, and readings indicating that it was time for me to learn how to feel my feelings fully and make peace with much from my childhood and upbringing contributing to my attitudes toward strong emotion. I knew that trauma and strong emotions are stored in the body and that I was not only cut off from myself but potentially contributing to poor physical health by not allowing things to fully move through me. I knew I needed to learn to become a whole person.

A breakthrough finally came for me over the summer when I read the book, Letting Go: The Pathway of Surrender by David R. Hawkins. He explained the process in a way that made sense for me in my body and I was able to release a lot of past resentment, anger, grief, and sadness that I had been carrying with me for a long time. I felt energetically lighter and better physically, and because I had released so much baggage I cleared space for a lot of unexpected blessings to manifest. It had a cascade effect throughout every area of my life. The process outlined in the book is actually fairly simple, but profound and not necessarily easy in the moment, especially if you’re someone who tends to numb out or rely on unhealthy coping mechanisms to bypass emotion.

The Process of Letting Go

This is a general summary of the process described in the book: you become aware of the feeling, allow it to come up and remain with it without resistance until it runs its course. You ignore all thoughts and judgements and focus purely on the feeling and the energy behind it, surrendering all efforts to change or resist it. Eventually the feeling runs out of steam and you experience and energetic shift as the feeling is released.

I found this post from @emilyonlife to also be helpful in describing the process. Seeing it was one of the signs I received.

After finding this so effective I decided that I wanted to take the practice a bit further so I chose to create a ritual around it. I take great comfort in ritual and I also wanted to further communicate to myself and my subconscious that I was truly honoring my feelings, making them sacred, sending them off with love, and then committing to moving forward. In this ritual, after having given full attention and honor to my feelings, I surrender them to the Divine and then ask for guidance on how to move forward. I use the tarot for this, however any type of oracle that is meaningful to you will work.

This is the basic ritual. If you carry cards with you you can do it anywhere and fairly discreetly. If I’m home I will usually light a candle or burn some incense so help ground and center me in the ritual. You can make this as elaborate or simple as you wish.

I hope you found this helpful. If so, please consider supporting my work with a donation.

How To Thrive In Winter 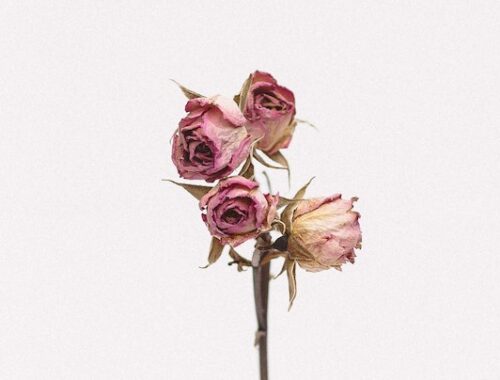 The Nodes in Gemini and Sagittarius – Liberation through Regulation 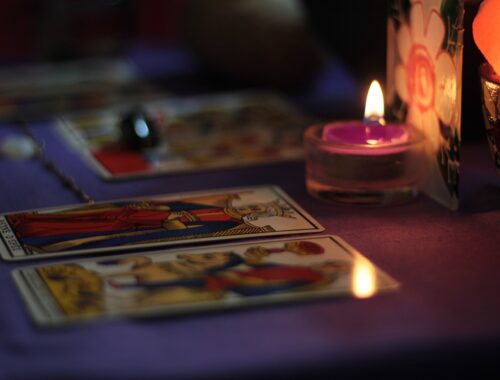