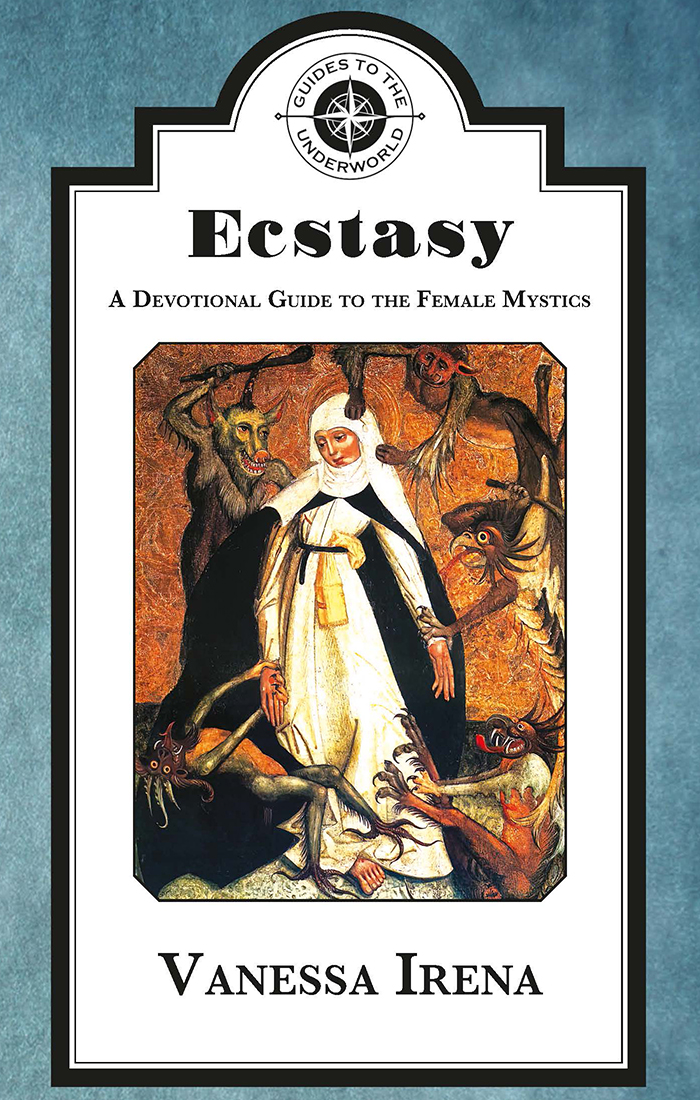 I have a new chapbook available today through Hadean Press, as part of their Guides to The Underworld series. This is my second release in the series and I’m excited to be back with a new devotional centered around the female mystics. It’s called Ecstasy: A Devotional Guide to the Female Mystics and is available for purchase in print and digitally. I hope you enjoy it and I greatly appreciate your support!

Here is the introduction:

The female mystics were a group of Christian visionaries who lived during the high Middle Ages. Around this period, women began to take a more active role in theological writing and their religious lives became more visible. Denied access to engagement in scriptural interpretation and philosophical studies, these women sought direct communion with God through their own bodies—through the practices of extreme asceticism, meditation, prayer, and the recreation of the sufferings of Christ within their own flesh. The visions they experienced during their numerous ecstasies granted them spiritual authority at a time when women had little, and their contributions to the mystical tradition are immense and undeniable. In this short guide Vanessa Irena introduces you to the lives and works of these remarkable women and to their transgressive, bodily, and erotic explorations of the divine.

And here is the video trailer.

A Guide To Mars Remediation 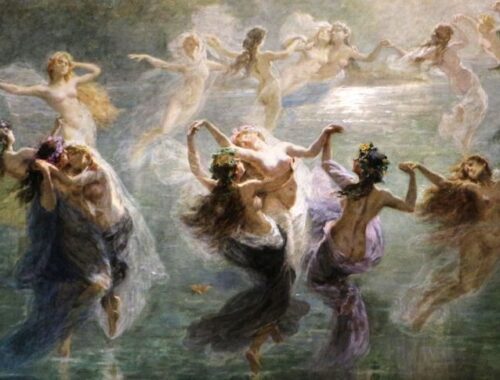 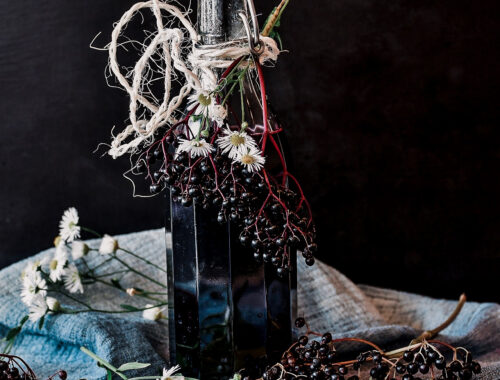 How To Make Elderberry Syrup 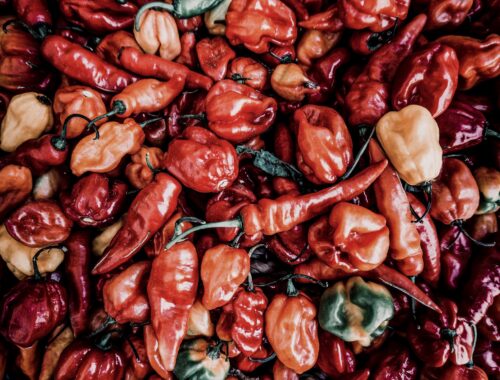 How to Make Fire Cider